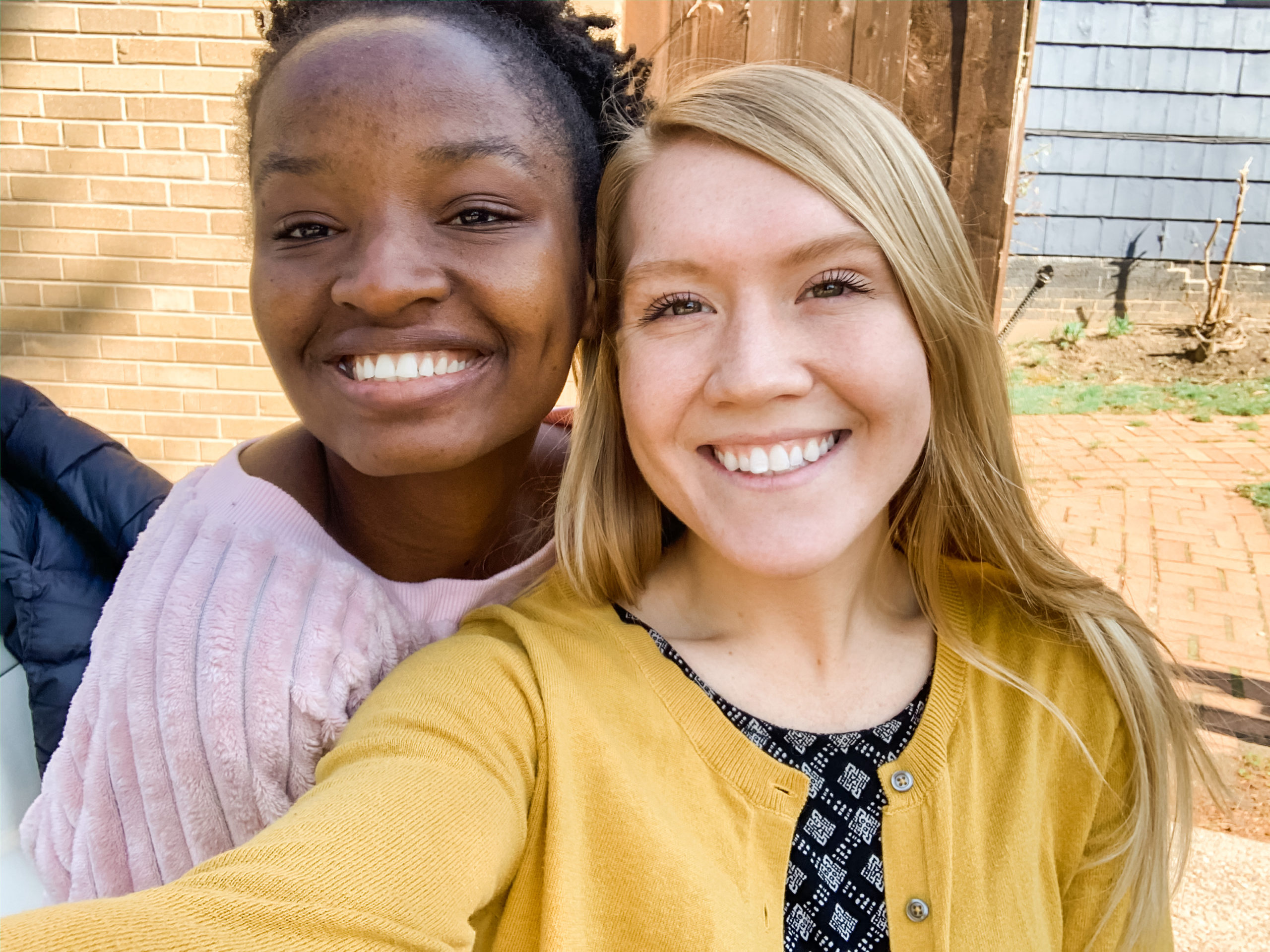 As Decontee began her math class at Lansing Community College, she knew it was going to be a difficult class. Along with the growing difficulty was also a desire to be closer to God. Little did she know that God has been preparing for a few years a divine appointment to not only help her with Math but introduce her to a saving relationship with Jesus.

Halee Boughton, CAMPUS Missionary Alumnae ‘17,  continued in East Lansing after the MTP program and was instrumental in starting a small group Bible Study at Lansing Community College. She happened to be enrolled in the same math class as Decontee and signed up for the same group study at the beginning of the semester. The two soon became friends and became study partners for their difficult math class. One time when they met, Halee had a book she was reading about a man who went to prison because of his faith. Afterward they continued to talk and Halee invited her to study the Bible together in October of 2019. Decontee enjoyed the studies and Halee invited her to their weekly Bible study on campus, and Decontee began to attend occasionally.

She began to attend regularly and met Pastor Jermaine Gayle in December at one of the last Bible Studies of the semester. He invited her to attend GYC. She opened her schedule and attended. On Sabbath evening, the speaker made a call for those who wanted to give their life to Christ and make a public profession through baptism to come forward. She was thinking about what the speaker said. Two pastors from Michigan were sitting near her when one of them nudged her and said it was okay to go. She stood up and went forward. Pastor Jermaine and his wife Allie joined her at the front to pray.

The time at GYC was life changing, and she began to study with Halee. Every Sabbath Decontee would faithfully attend church bringing her nephews and nieces. She continued the studies twice a week and was eager to be baptized. God was transforming her life. One day she looked at her wardrobe, and decided to get rid of everything and find clothes that were more modest. No one said anything to her about her clothes, but the Holy Spirit had touched her heart. She desired for her love for God to also be revealed in how she lived and even what she wore.

A date was set for her baptism, and Decontee expectantly waiting for the day she could share publicly her love for Jesus. Then the Covid-19 crisis broke out, and the baptism had to be rescheduled. Those disappointed she knew it was just a week away. But then there were restrictions and her baptism had to be postponed. Her heart sank and her grief overflowed in tears.

Decontee expectantly waiting for the day she could share publicly her love for Jesus.

Then on April 11, 2020, she was able to publicly declare her commitment to Christ and be baptized at the University SDA Church in East Lansing.  You can watch her testimony below.

END_OF_DOCUMENT_TOKEN_TO_BE_REPLACED 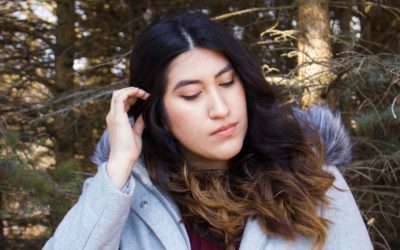 From Uncertain to Certain: Abi’s Story

Abigail Almeida began her college experience as a bio-chem major at Michigan State University, introducing her to a...